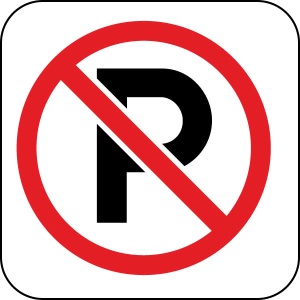 Rome’s mayor sacked the city’s traffic and parking chief on Sunday after a newspaper reported he parked his car in a no parking zone. That’s not all, he is also accused of displayed a handicapped permit that belonged to an 86-year old woman.

Giovanni Catanzaro parked his red Alfa Romeo Brera in a tow away zone near the Spanish Steps in central Rome before heading off to a restaurant on Friday night, Roman daily Il Messaggero reported on Sunday, complete with pictures from the scene.

I can’t read Italian, but this news article mentions the name Giobanni and also features a photo of a car, so I suppose this must be the news about the parking chief and his car. 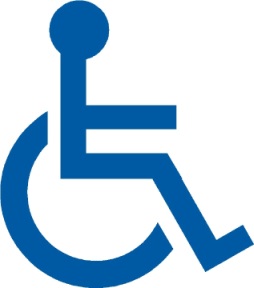 His car displayed a permit for disabled drivers that was no longer valid and initially issued to a senior citizen, the paper said, noting that officials almost never tow away a disabled person’s vehicle no matter where it is parked.

A spokesman for Rome Mayor Walter Veltroni said Catanzaro had been removed from his post as head of the city’s municipal police force that oversees traffic and parking violations after the newspaper report.

Rome has a series of restrictions on driving and parking along many of its narrow, cobblestoned streets, though parking illegally — often on sidewalks and crosswalks — is a common sight across the city. (Reuters)