Another royal wedding is taking place in London soon. The Prince of Harry, aged 33 is marrying Ms Meghan Markle, aged 36, in the spring. The couple had secretly engaged earlier this month and made the public appearance together for at Kensington Palace in London after announcing engagement on November 27, 2017. 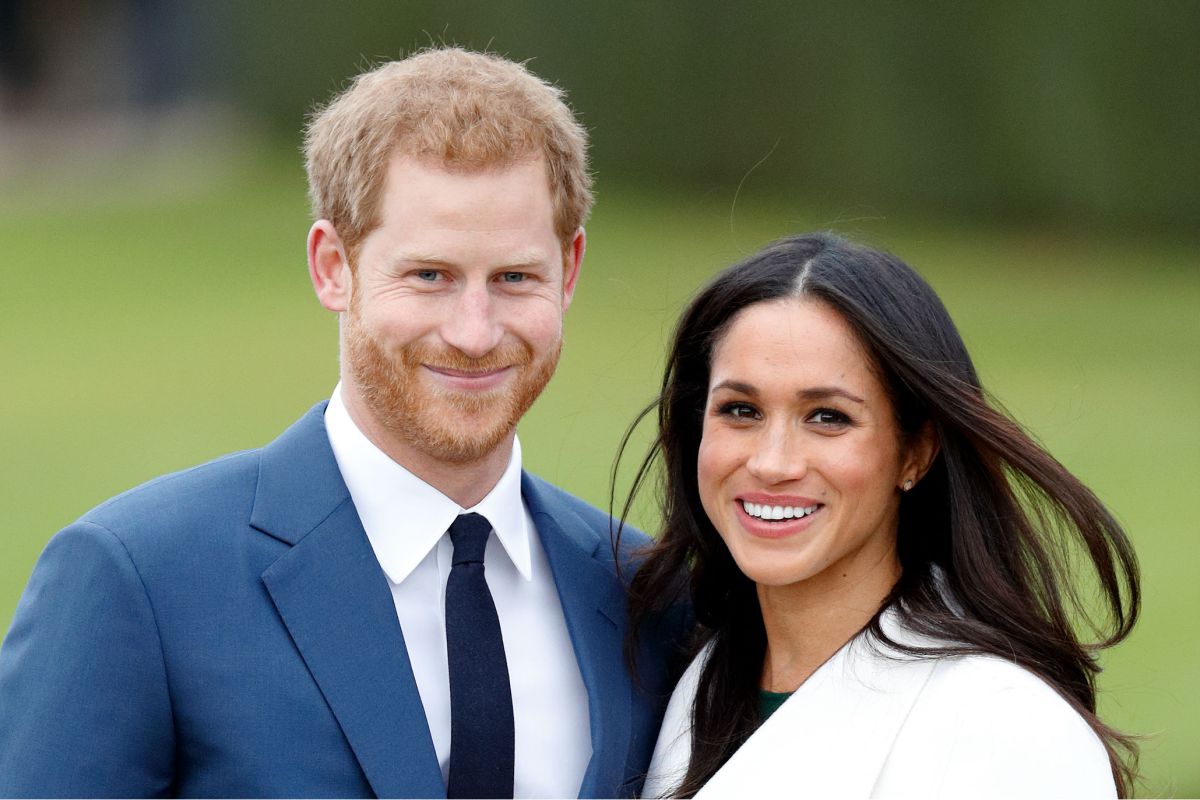 Appearing for photos outside Kensington Palace, Prince Harry said that he was “thrilled” and he also said that he knew she was “the one” the first time they had met. The grandmother The Queen and the father Prince Philip have told that they are “delighted for the couple”. Ms. Markle is an actress and humanitarian campaigner by profession.

Markle was born on August 4, 1981 in Los Angeles, California and graduated from Northwestern University with a degree in theater and international studies. Markle has been in a relationship with Prince Harry since June 2016 and she has told that she will retire following the marriage with Prince Harry.

About her parents, Markle had said, “my dad is Caucasian and my mom is African American … I have come to embrace [this and] say who I am, to share where I’m from, to voice my pride in being a strong, confident, mixed-race woman.”

According to the Wikipedia article, Markle worked as a freelance calligrapher in order to support herself in the early days of her acting career. She also took on several contract acting and modeling jobs that included a stint as a ‘briefcase girl’ on the US game show Deal or No Deal.In 2002, Markle appeared in an episode of the daytime soap opera ‘General Hospital’. She appeared in Fox’s series ‘Fringe’ as Junior Agent Amy Jessup in the first two episodes of its second season.

Early in her career, Markle had some difficulty getting roles, she wrote in 2015. “I wasn’t black enough for the black roles and I wasn’t white enough for the white ones, leaving me somewhere in the middle as the ethnic chameleon who couldn’t book a job.”

Since July 2011, she has played the paralegal Rachel Zane on the USA Network show Suits, which is filmed in Toronto, Ontario; she completed work on that series in late 2017. Markle has appeared in two 2010 films, Get Him to the Greek and Remember Me, and one 2011 film, Horrible Bosses. She appeared in the short film The Candidate (seen on the KQED public television show ImageMakers: the Company of Men) as a secretary in 2012. She has also appeared in episodes of Century City, Cuts, Love, Inc., The War at Home, 90210, Knight Rider, Without a Trace, The Apostles, CSI: NY, The League, and Castle.

WATCH: Meghan Markle and Prince Harry reveal the details of their engagement, including a ring designed by the prince himself pic.twitter.com/n1Dz3X9Vju 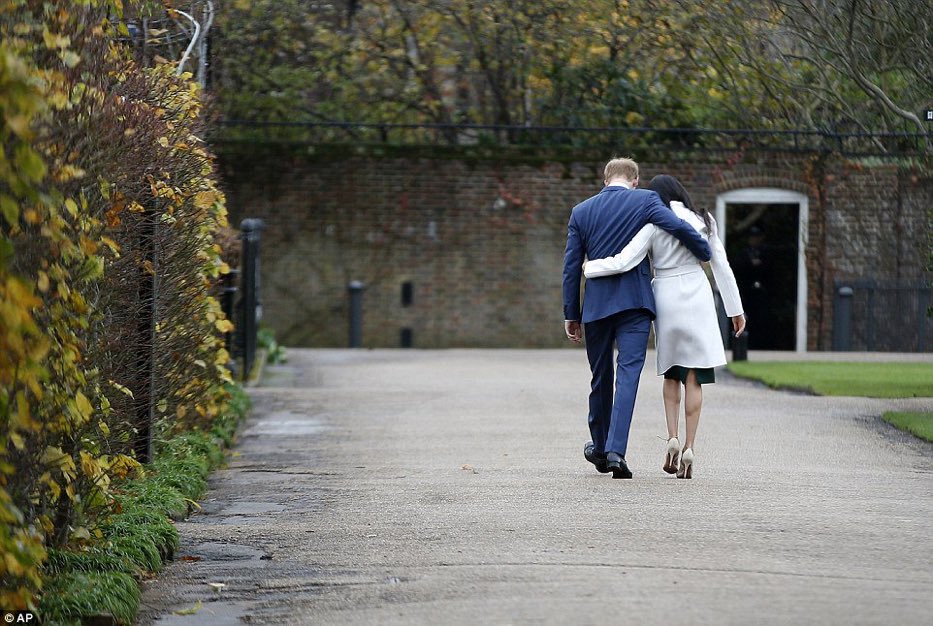