Well, it seems the sixth “took a pass.”

Time Magazine called to say that I was PROBABLY going to be named “Man (Person) of the Year,” like last year, but I would have to agree to an interview and a major photo shoot. I said probably is no good and took a pass. Thanks anyway!

That leaves 5 most controversial choice of Time magazine to feature on the cover as the ‘Person of the Year’.

***
If you think, Time magazine’s ‘Person of the Year’ are all good and the one who made the world a better place, you are wrong. Most of them are good but there are some who had been greatest dictators, war criminals and some very defamed politicians. The magazine says, the person of the year is one who “had the greatest influence, for better or worse, on the events of the year.” For the last 90 years, Time has been featuring a person on the cover and name her/him the most influential person in the year. The 91st person will be featured in the December edition of 2017.

Last year, it was Donald Trump whose surprise win the the US Election made headlines all over the world. By the tweet of Trump, it seems he is not going to be on the cover again this year. 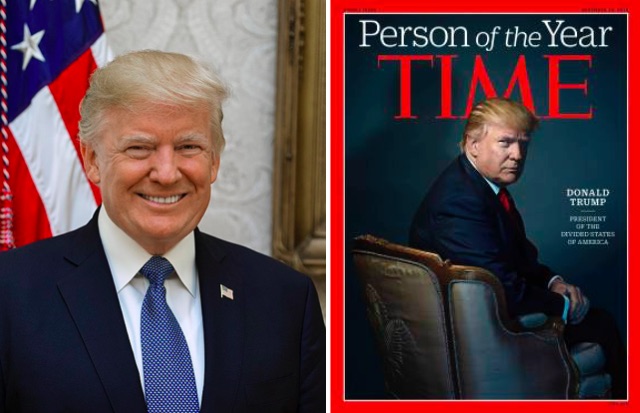 Let me talk about the five top controversial ones:

Time magazine points out that controversial figures such as Adolf Hitler (1938), Joseph Stalin (1939 and 1942), Nikita Khrushchev (1957), and Ayatollah Khomeini (1979) had been granted the title for their impacts to the world in the year.

Osama bin Laden Almost made it

Did you know, Osama bin Laden almost made it to the Person of the Year in the year 2001. That was immediately following the September 11, 2001 attacks in New York. But, later the New York City mayor Rudolph Giuliani was featured in the cover. The selection was based on who the magazine believed to have a stronger influence on history rather than an immediate impact. They selected Rudolph Giuliani for symbolizing the American response to the September 11th attacks.

The most likely candidate for the “Person of the Century”, in the year 1999, was Hitler. But the editors decided to give the title to Albert Einstein. That was because they believed Albert Einstein was right candidate for representing a century of scientific exploration and wonder.

While choosing Hitler the Person of the Year, TIME wrote, “Hitler became in 1938 the greatest threatening force that the democratic, freedom-loving world faces today.” After nine moths of being in the cover, Hitler invaded Poland and that had started the World War II. 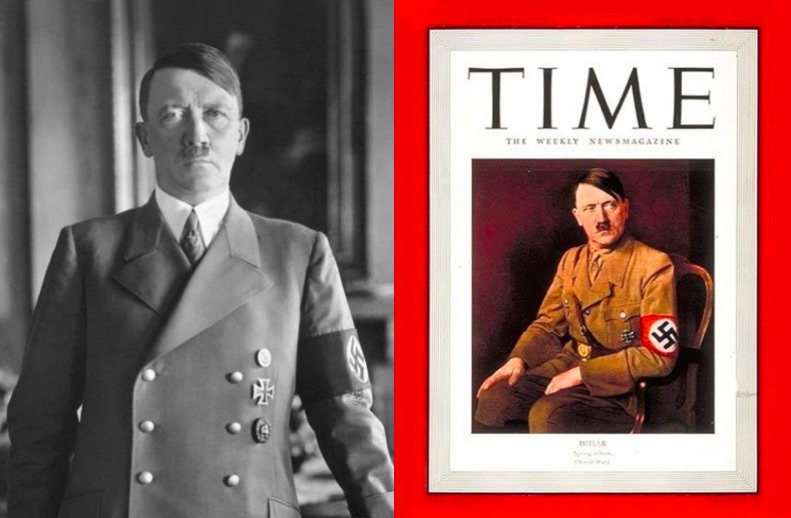 Although the Soviet leader Joseph Stalin led the army in the fight against Adolf Hitler. He is also one who caused famine, civil war and mass arrests in Soviet Union. Stalin is considered responsible for more deaths than Hitler.

Although notorious Stalin is believed to have a very captivating personality and the public liked him. His military leadership and personal influence has made him twice the ‘Person of the Year’ in 1939 and again in 1942. 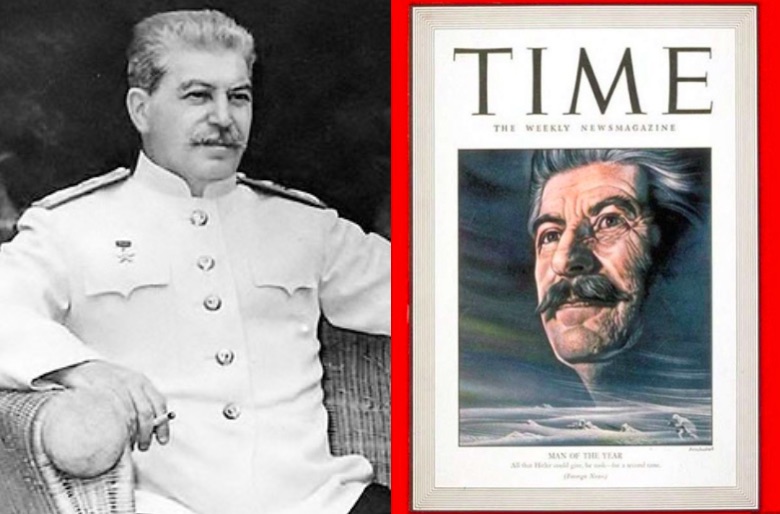 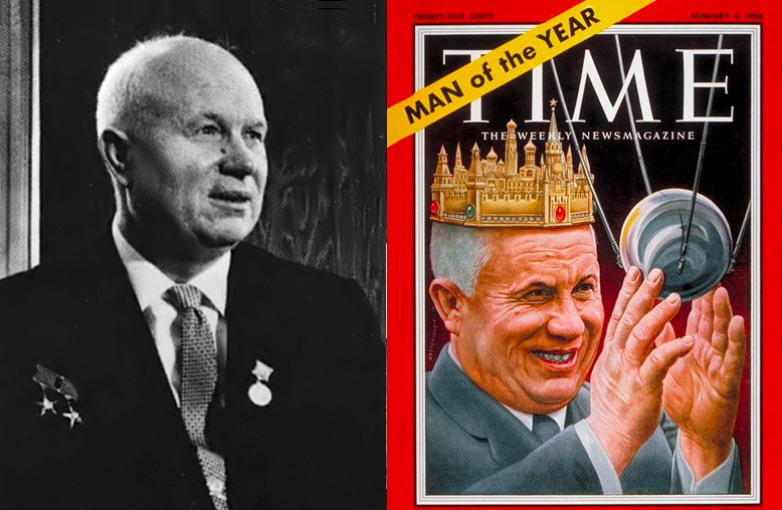 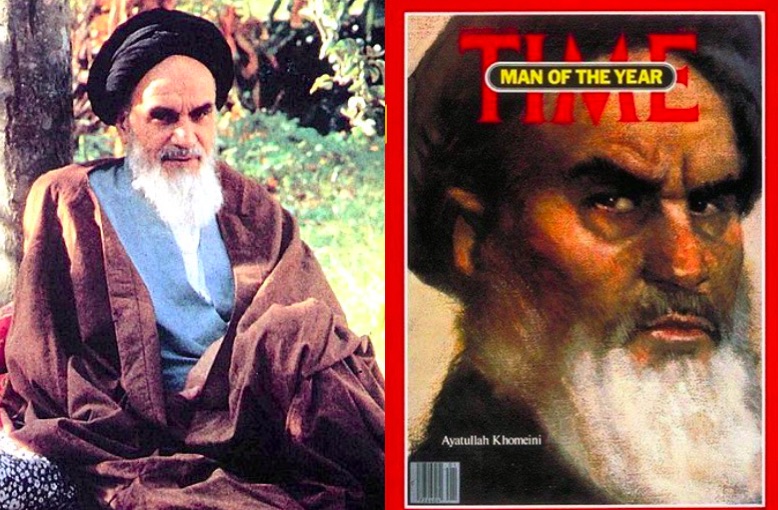 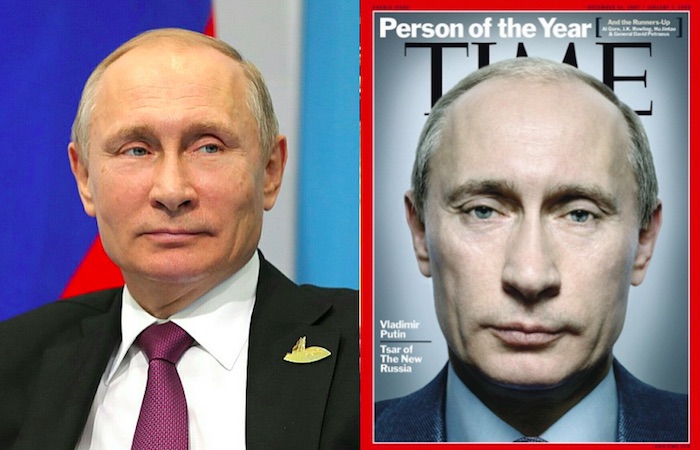