An American Victorian dress and corset enthusiast residing in Old Mystic, Connecticut, United States holds the record of having the smallest waist on a living person. The lady named  Cathie Jung was born in 1937 is 1.65 m (5 ft 5 in) tall, has a waist measuring 38.1 cm (15 inches).

Jung had also appeared in an uncredited role in the Matthew Barney film Cremaster 2 in the role of Baby Fay La Foe. 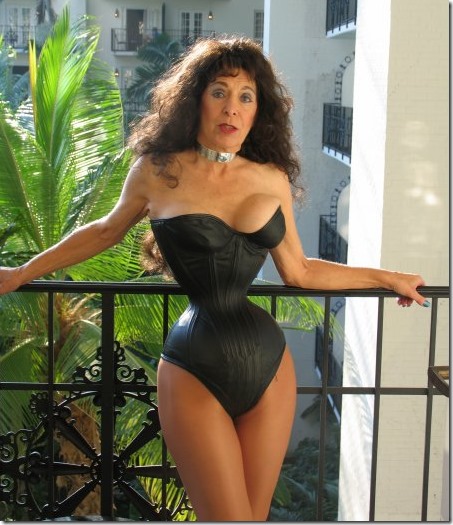