In 1998: The US President, Bill Clinton, was impeached by the UP parliament. He was charged of lying under oath to a federal grand jury and obstructing justice. Clinton was the second president in the American history to be impeached.

But after 5 weeks, the senate had cleared the impeachment and stopped Clinton from being removed from the post. He successfully completed his both terms as president. His wife’s attempt to be the president wasn’t successful in the Election 2016. 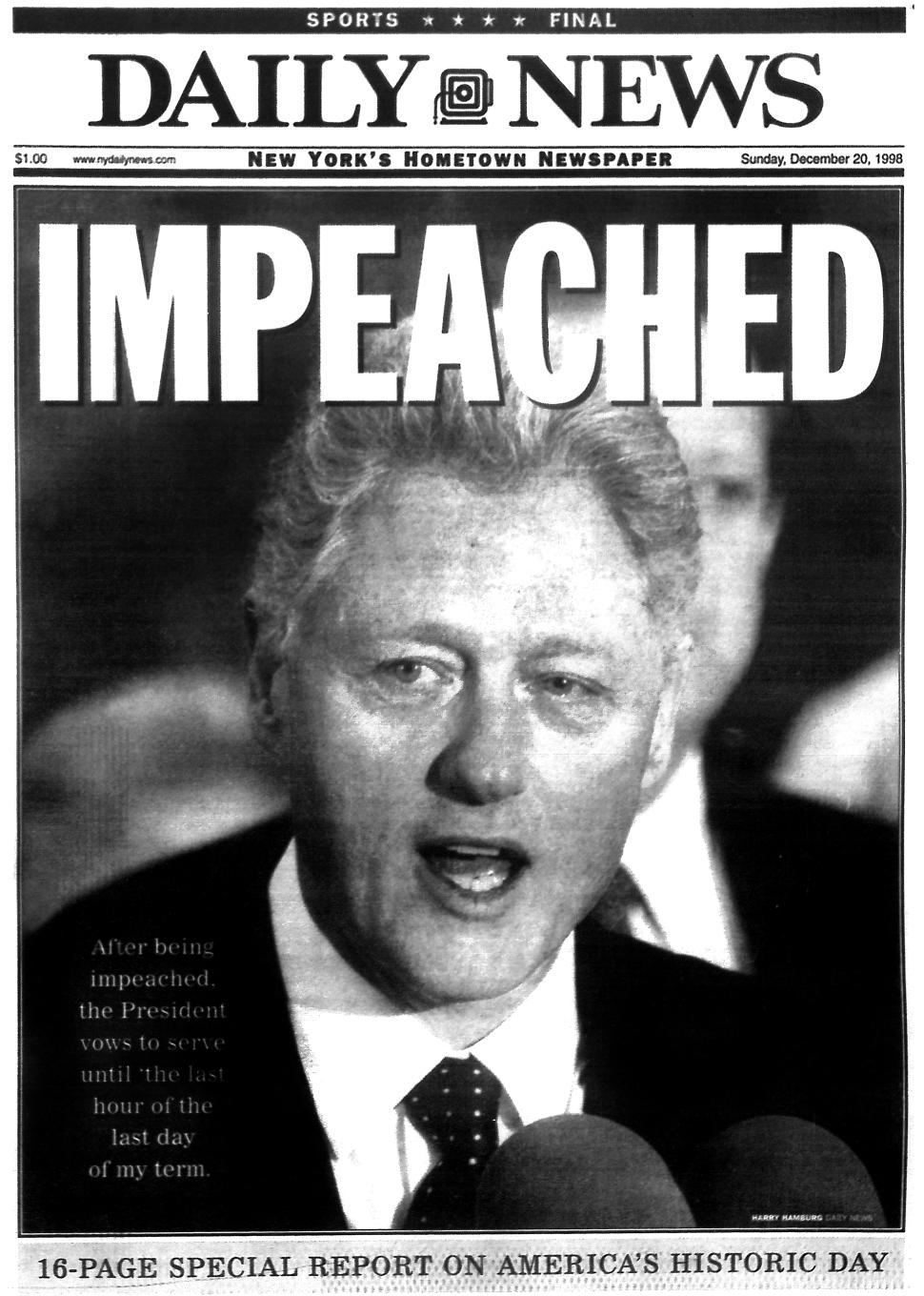 In 1997: ‘Titanic’, one of the most successful movies in the world, was released on December 19. The American epic romance-disaster film is directed, written, co-produced and co-edited by James Cameron. A movie features the fictionalized account of the sinking of the RMS Titanic, starring Leonardo DiCaprio and Kate Winslet in leading role. It was the most expensive film ever made at the time of its production, with a production budget of $200 million.

I have a dream and Seasons in the sun had entered the number 1 position in UK on December 19, 1999. That was the last Number one son of the century.

Westlife’s music video for ‘I Have A Dream’.

I have a dream, a song to sing
To help me cope with anything 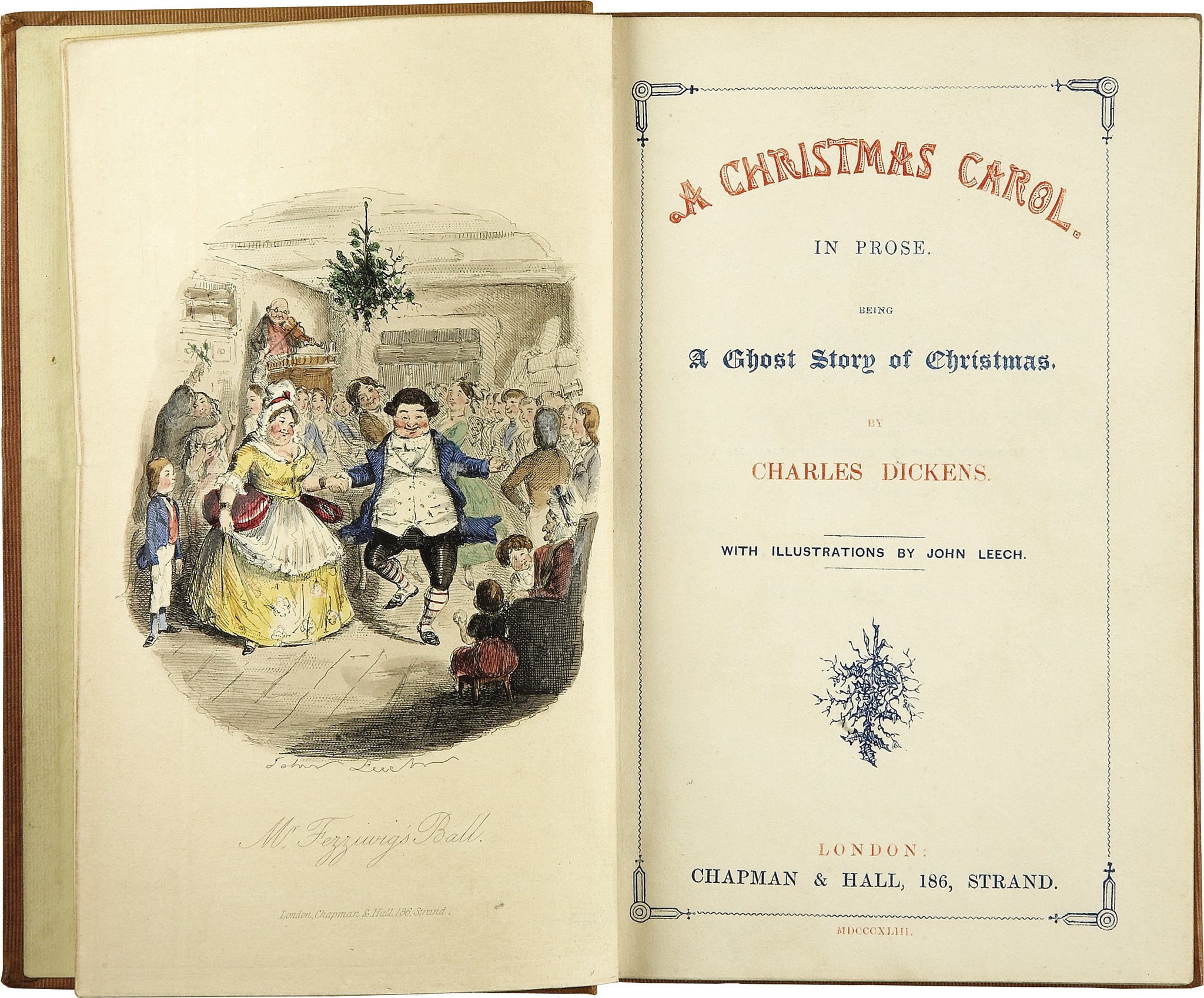