In October, new housing starts reduced by about half in the Toronto region in October. Builders have slowed their pace of new construction projects because of the uncertainty in the market. 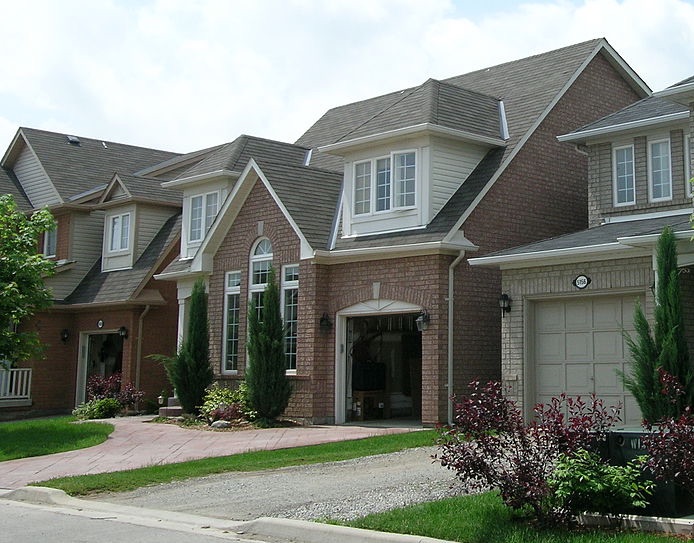 According to Canada Mortgage and Housing Corp, there was a drop of 42 percent in new housing units that were launched in the Greater Toronto Area in October (a drop from 4,204 units in October 2016 to 2,438 in October 2017). That was not only in October, the September starts were also down 21 percent on a seasonally adjusted basis.

All types of housing were affected by the downturn in the GTA in October when compared a year ago :

Like the GTA, the trend is in regional level as similar trends were observed in the communities around the GTA.

According to CMHC, October starts in other communities:

– 47 per cent down in Hamilton

– 30 per cent in Kitchener-Waterloo and Cambridge

– 28 per cent in Peterborough

In over all the province, Ontario was a 29 per cent decline in October when compared to the month last year.

Because of large jump in condominium construction, St. Catharines and Niagara aread saw an opposite trend with 64-per-cent increase in housing starts.

Why drop in Ontario?

The strong and unexpected increase in demand in Ontario had caused an sudden increase in the price of houses in the region. Because of that, an array of policy measures were taken to cool the demand Ontario markets. The result of the effort will cause a moderation in construction growth, rather than a major market correction.