Holland (The Netherlands)  There is no official national flower of Holland. But Tulip (Tulipa) is often considered flower of national importance. Tulip bulbs are also used as substitute for onions in cooking. 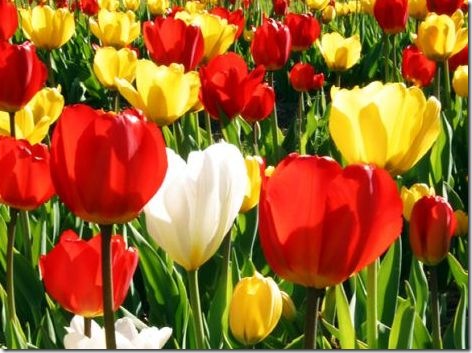 During 1946-1969 rose used to be the National flower of Honduras but due to the fact that rose is not native to the country it was replaced by Orchid in 1969. 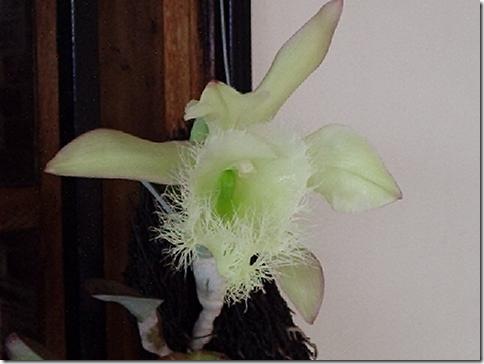 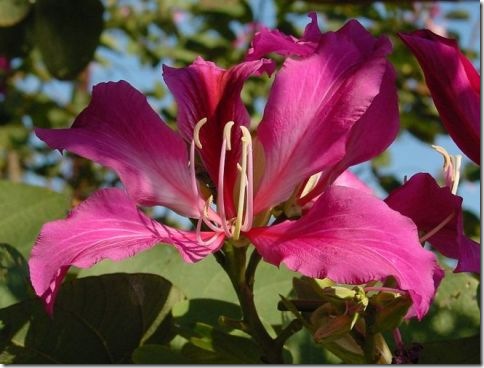 The five petal deep purple flower is native to Hong Kong and is featured on the National Flag too. 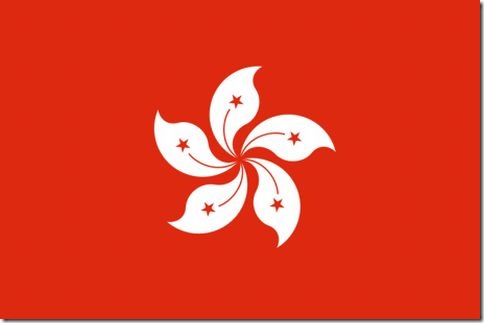 Hungary  Dont know for sure, but it might be tulip (Tulipa) as mentioned in some websites.