Clint started drawing at 2 and secured first place in a competition held for painters under 18-years of age when he was five. 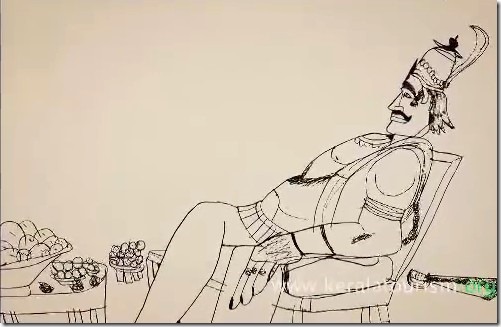 The drawing above was drawn by Clint when he was 4-years-old.

Although a child, Clint had deep understanding of the body languages of birds and animals. The following video by Indian state Kerala’s tourism board gives the details of the talent of the Clint. 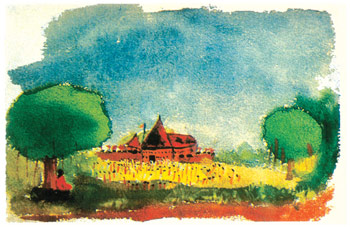 In September 2014, director Harikumar announced the plan to make a film based on the life of Clint. The shooting of the movie was completed in 2017. Its trailer was released on 25 July 2017, and finally the film Clint was released on 11 August 2017. Master Alok plays the title role as Clint, while Unni Mukundan and Rima Kallingal play as Clint’s parents.